The Story Behind Merge 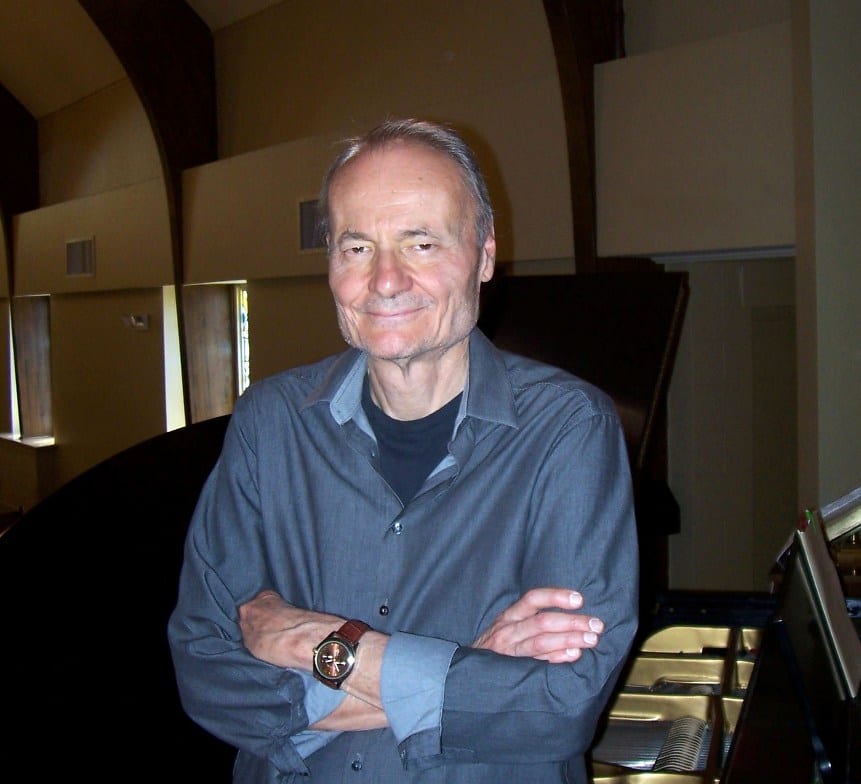 Like most creatives, musician Bill Rossi struggled under the traditional teaching model. Thanks to a music teacher/mentor he discovered that he could self-educate... and so he did.

After graduating from Berklee College of Music Bill taught on faculty and then in his private studio. During this time he began to understand that most people learn best through relationship and emotional relevance and that learning happens naturally once a person's strengths are developed.

This spurred him to develop his teaching approach that ignites students' learning process and guides them to develop the inherent abilities that are fundamental to all learning.

In 1995 he founded and directed an arts mentoring nonprofit that served over 2,500 challenged youth and adults.

This video documents the arts nonprofit Bill founded and directed from 1994-2012:

Bill is currently returning to recording and performance.

By providing the tools to reach a person's underlying spirit, or essence, Bill Rossi's approach enables teachers to bring forth aspects of students' being that truly humanize them.

In my 25 years as a pediatrician I have never seen another approach that turns around youths' lives as well as this one does.

Bill Rossi reminds us that young people cannot grow up complete unless art, music and creativity are part of their lives, and demonstrates how to bring out the best in students with specific instructional approaches encouraging mentoring, strength-based teaching, motivation, and putting students first.

What he demonstrates is that effective education is … about encouraging young people’s innate love of learning.