Go to the press kit for the current story, or read on for Bill's background:

When Bill graduated from Berklee College of Music in the early 70s, New American Music was still in its heyday and he was getting deep into Jazz. Music had always been oxygen to him, and he was constantly composing and playing with small groups in Boston, Cincinnati, and Miami. But he was frustrated with his music: it didn't feel potent enough and he couldn't get at it.

It wasn't that he couldn't swing:

"If I had any musical talent at all, it was my sense of swing. But I couldn't swing like Count Basie and Oscar Peterson, and I knew my age and lack of experience weren't the only factors. Those players were like catnip for me ... their music ignited a joy I hadn't felt since I was a child. I came to realize that a main reason that I couldn't play like that was because I'd learned Jazz from an academic standpoint with no personal experience of its roots, and those players' sense of swing came from the roots of Jazz, the Blues."

Jazz's sense of inclusion was one of its main attractions to him - not just of players from different cultures but of the roots of so many musical styles. So he set out to learn the Blues through experience, and as he did he created a deeper emotional basis for his playing.

"Like most culturally rooted music, the Blues makes statements about the difficulty of the human condition and at the same time reaches deep to express an often childlike happiness. It's an example of how suffering can drive you deep into yourself to look for that innate joy to transcend your pain."

Bill continued playing professionally until his early 30s, when he settled down into teaching and creating a family, and founded an arts nonprofit. His only public performances during those many years were when he played with students.

His interest in composing and playing returned after retiring from the nonprofit business, when he and his wife traveled to Central America and he heard the melodic lines and rhythms of Flamenco music. As he began weaving the essential qualities of Flamenco through the Blues and Standards that he's played all his life, his music started to change considerably. Ever since then he's felt like he was being pushed ... hard.

During that year he wrote Bluz for Santa Cruz, re-wrote many of his earlier original tunes, and re-arranged favorite Standards and Blues such as Somewhere Over the Rainbow, Summertime, Willow Weep for Me, You Don't Know What Love Is, All Blues, and Nardis.

He returned to the States in 2016 and continues to work at it almost constantly, "just trying to keep up."

For some of Bill's thoughts on the Blues, go here. To read about the teaching approach he developed to reach and enliven students at a deep level go here. Go here for information on his Clearwater, FL teaching practice. 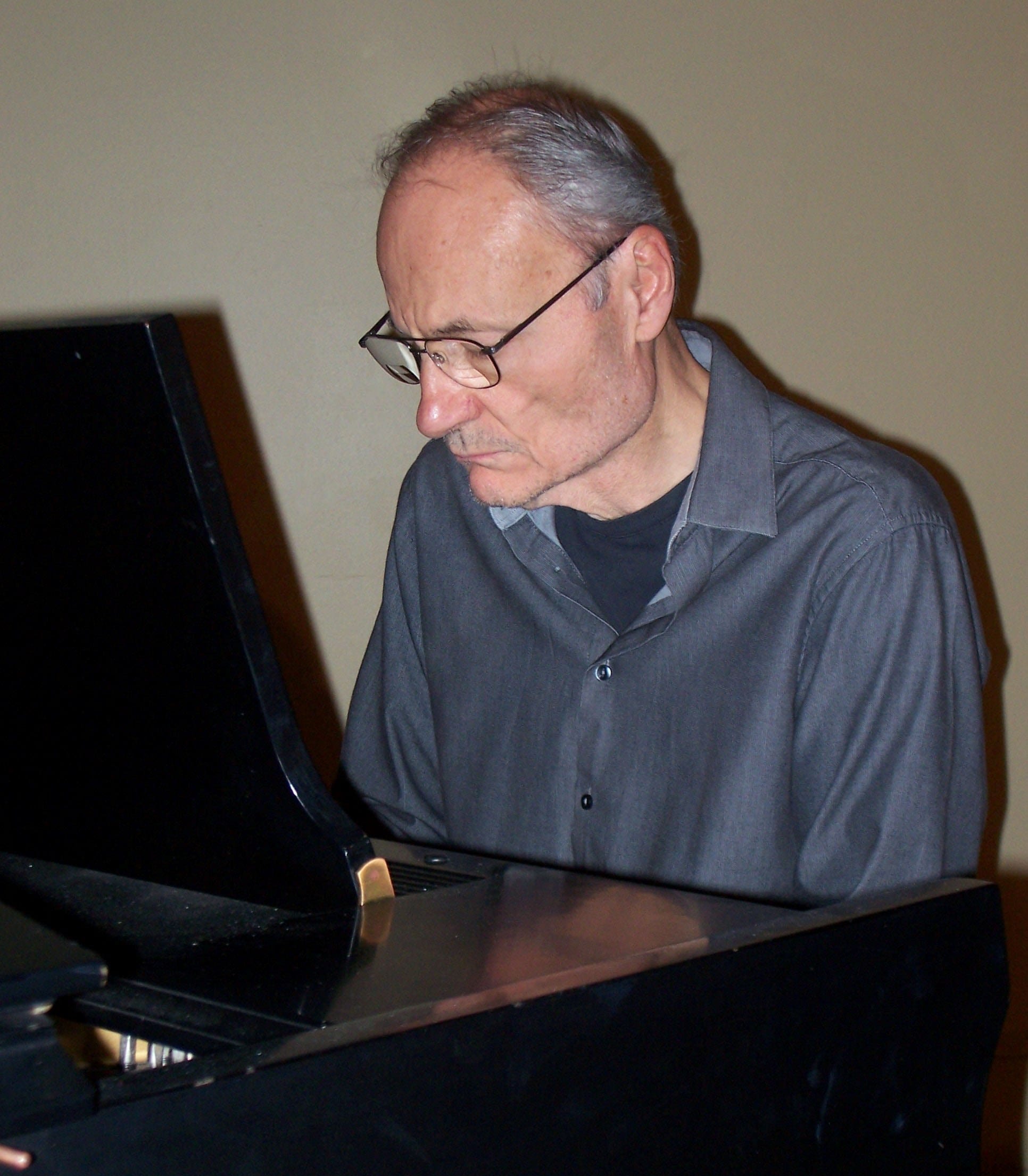