Success in group communications gives students confidence in assuming responsibility for their actions, and when they’re given opportunities to understand their actions they can learn that their actions can bring negative as well as positive responses. These are avenues of learning in which student and mentor/teacher can explore many choices before a real problem develops.

When we help students understand this, we provide a pathway that leads them to become less prejudiced, and to the realization that we all have very similar feelings and that everyone wants their feelings respected, not hurt.

Viewing divisive attitudes and behaviors as misunderstandings provides us with a positive way to address them. Misunderstandings and mistakes are part of the process of growing and learning. When we understand prejudice or aggression as a mistake stemming from ignorance, we can emphasize the ability to change. Students will learn through new perspectives and better choices.

Having this kind of freedom draws people out and allows them to discover their own abilities, their own power. The key to so much of this growth is that students experience it within a well-guided group and obtain a deep understanding so these things become willingly internalized.

Another area worth careful consideration is the misperceiving or misinterpreting of others’ words and actions. Students can be shown, for example, how we can often take others’ anxieties personally where that might not be appropriate.

Additional awareness and skills that can be taught and gained in a group include:

The workings of healthy group dynamics become clear when viewed through the lens of playing music in an ensemble. In order to make good music in a group you have to have confidence in your abilities and listen to what’s going on around you so your response will be one of give and take. When you are able to most freely express yourself and listen to and appreciate the others in the ensemble, you can respond to them appropriately, as in a good conversation.

This interaction of give and take, of hearing and responding, will produce a third dynamic which in its best sense produces the music. This dynamic of solidarity or harmony is a universal feeling which results in communal expression.

The ability to make connections, a capacity that is learned through making sense of and broadening an experience, is another ability that we can facilitate within the group. This is one of the most important skills a person can learn. A 16-year old guitarist in our program years ago eloquently summarized the personal benefits this can bring:

Being in a group of people [in this case an ensemble class] has shown me that lots of people have different ideas and that my idea isn’t always the best and isn’t always right. When a group plays together, you have to work with each other to make it happen. It helps me understand how to listen to people, even outside of the program in the other parts of my life.

Where this student had previously been quick to shut out others by simply not listening, he had learned how to listen because he had to in order to do something he badly wanted to do – play music. He somewhat jokingly told us later that this could present some problems – he actually wasn’t able to shut people out anymore. It’s important to note that his teacher had frequently made him aware that he was developing this skill and had done so at times when he was actively learning it.

His example demonstrates how the workings of an evolving group can be so valuable and readily under-stood in relation to many other areas of one’s life. This youth was originally not very skilled in either communication or music, but because the music was so important to him and he wanted to make the group sound good, he was willing to take the necessary steps and put in the required effort to learn acceptance and communication skills.

There were many “trials and tribulations” in the process, so he also learned that by sticking with something to achieve goals you develop the lifelong skill of perseverance. 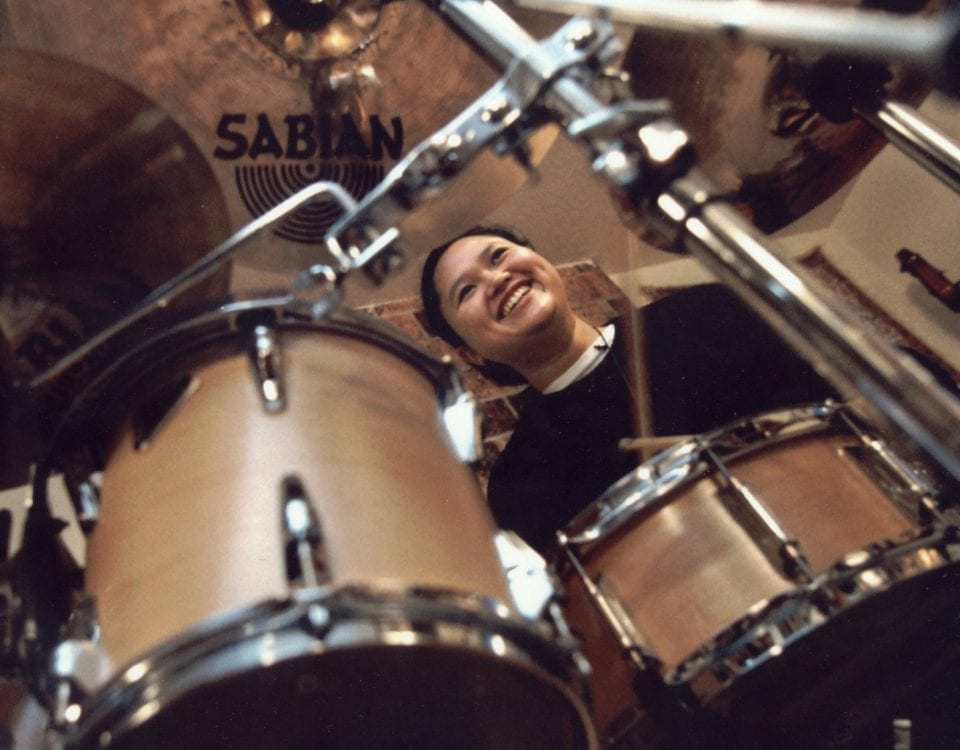 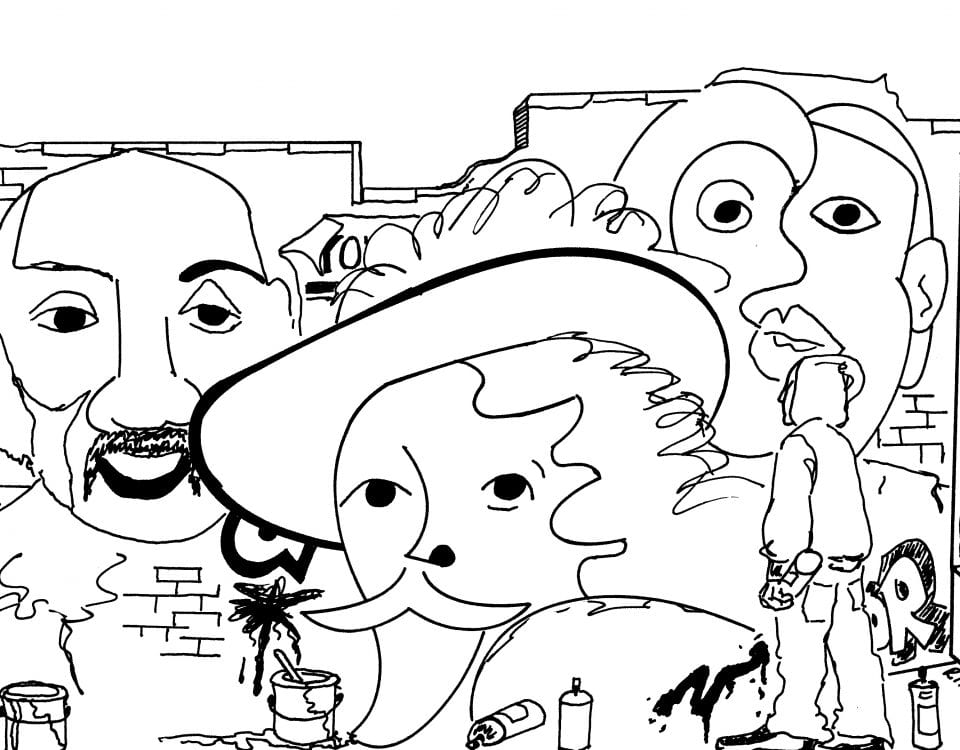 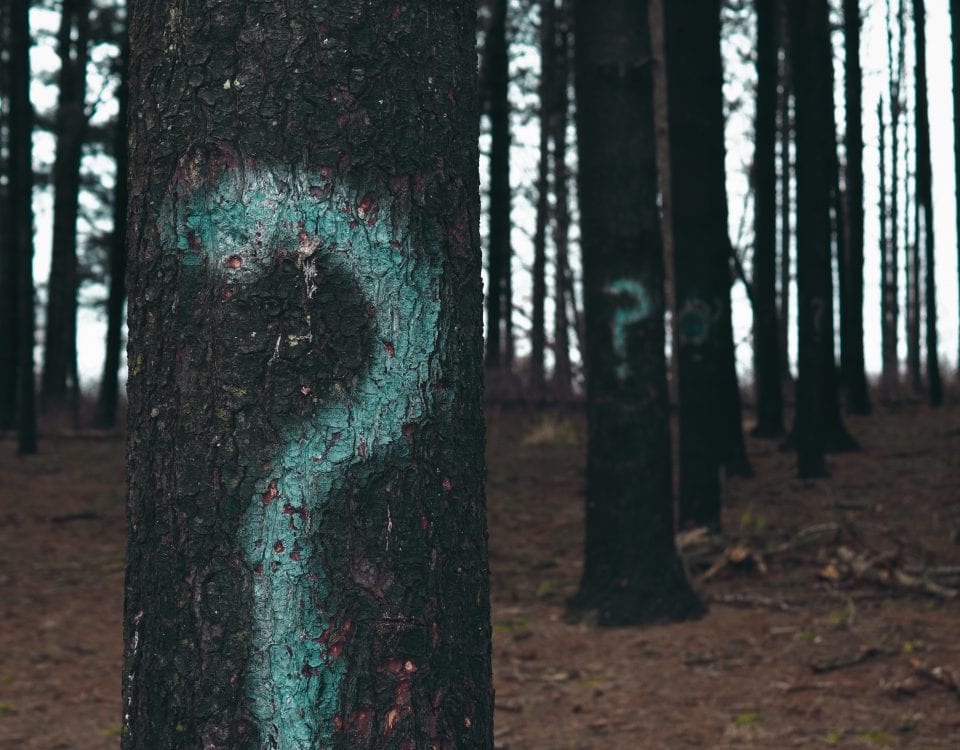